When the secret rare trio in BT-04 Great Legend were released, they were such unique pieces of art that we could not hide our desire for them to warm our binders. 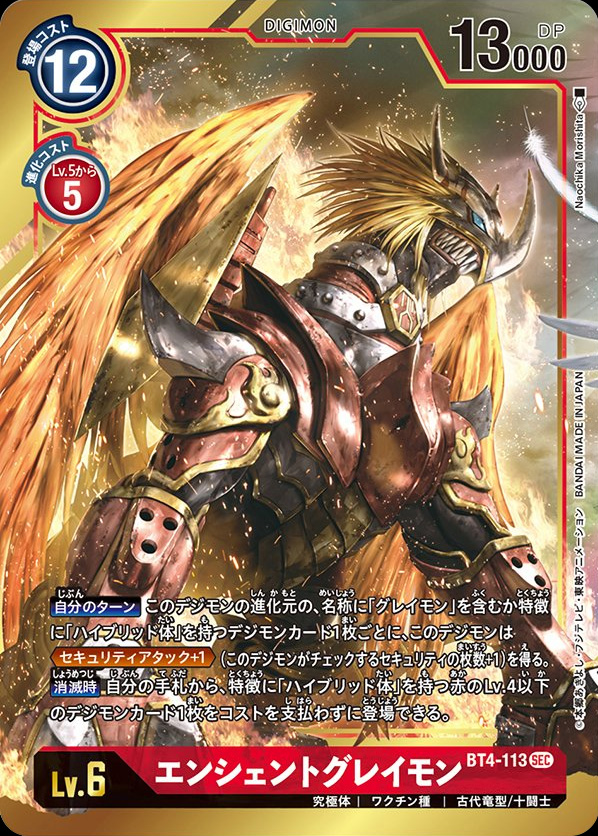 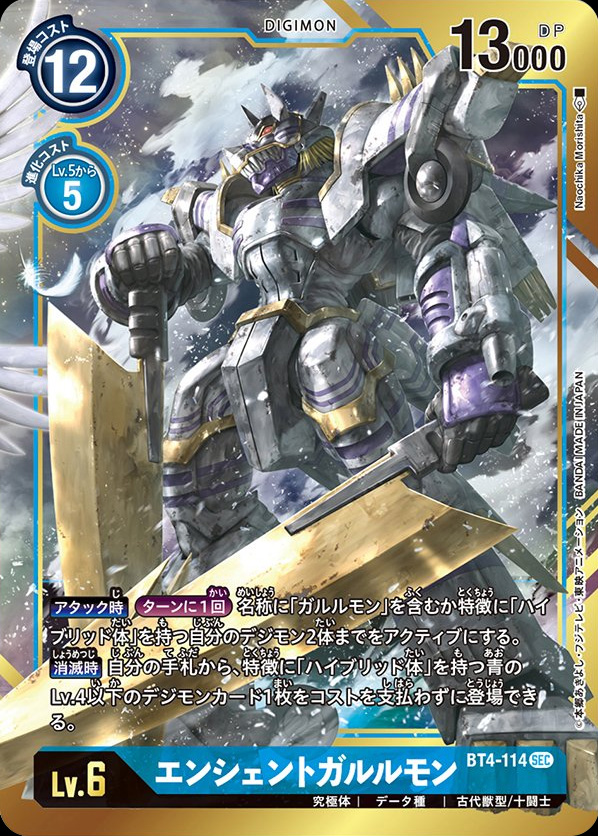 These card are none other than (from left to right) AncientGreymon, Lucemon and AncientGarurumon. Lucemon is illustrated in his rookie form, with a sillouette of Chaos-Mode behind him. Meanwhile, AncentGreymon and AncientGarurumon, two of the 5 Warriors of Justice (and also the last two standing in the final battle against Lucemon) are depicted at both sides of Lucemon. The illustrator of this master piece is none other than Naochika Morishita.

Naochoka Morishita is a Japanese illustrator. Having worked in editorial production with Group Caramel Mama, he became freelance in 1999. He is mainly active in trading card games like Gundam, Ranger Strike, Battle Spirit, and recently of course, joined the Digimon Card Game team in 2020. I was totally impressed with his art: his famous work were from the Bloody Roar series where he did the character art as well as in-game cutscenes and magazine illustration for V-jump. 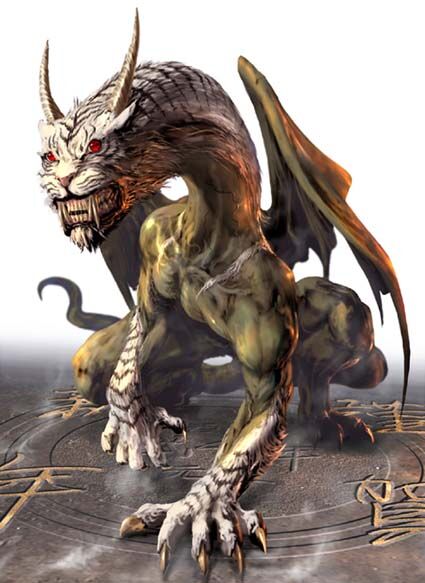 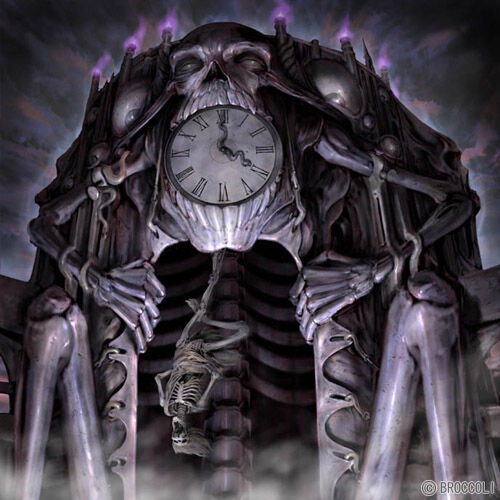 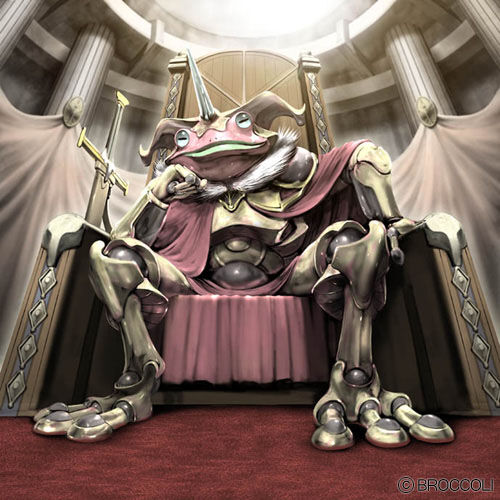 His way of drawing monsters is really real, smooth and deep. You get the same feeling when looking at AncientGarurumon: with his sword popping out of the picture. Besides the trio of secret rares, Naochika Morishita has also illustrated some other Digimon secret rare cards that are mainly armored or mechanical. 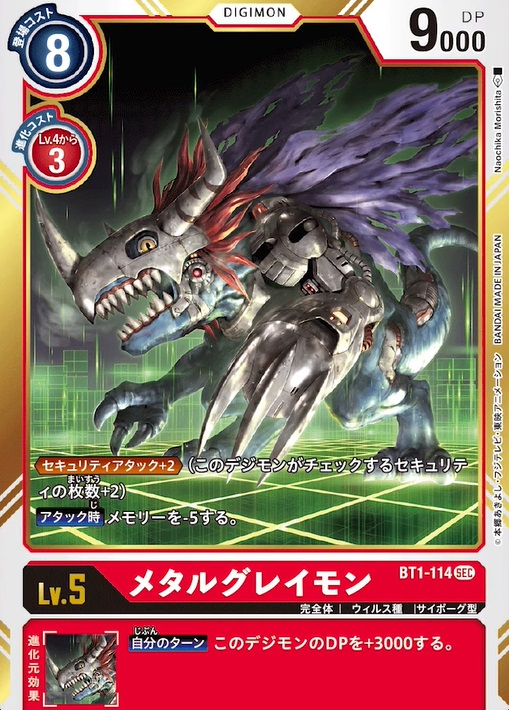 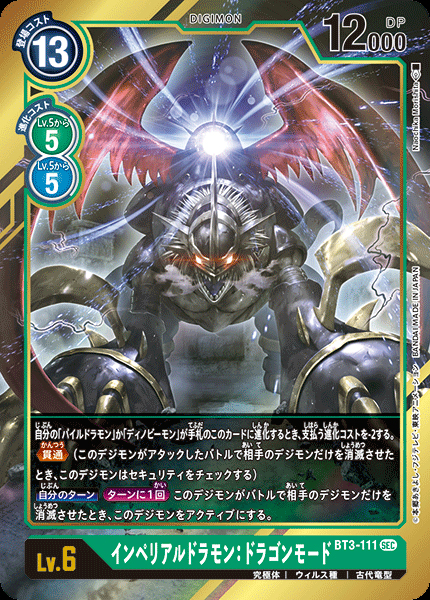 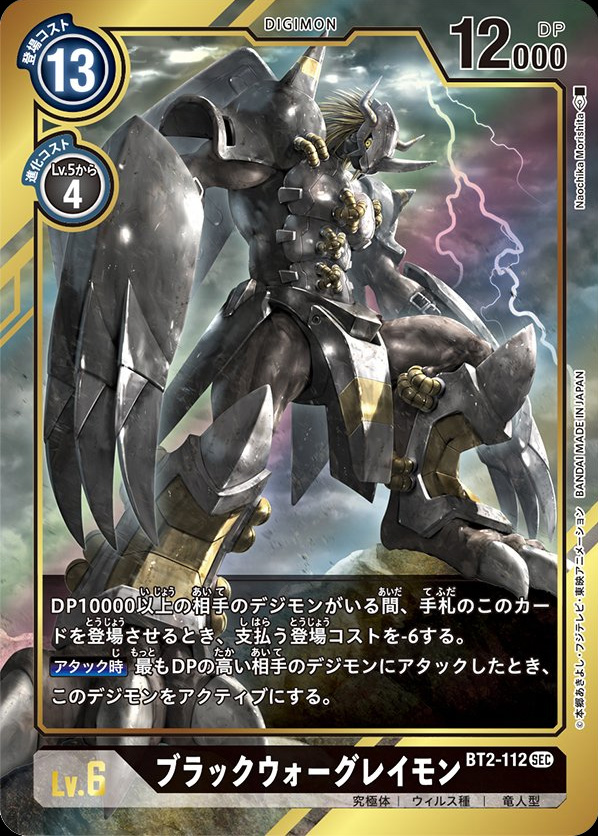 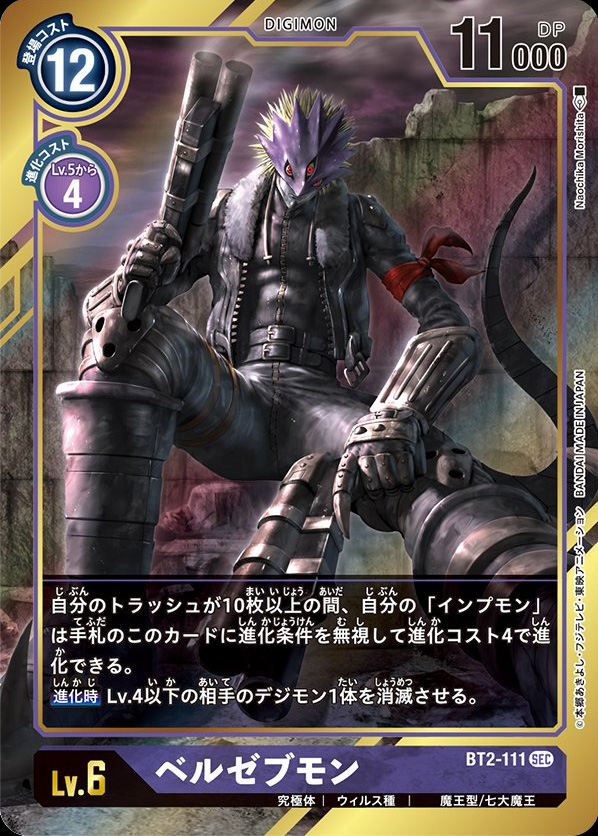 I say that Naochika Morishita is very much the man of secret rare art: besides the BT-04 trio, he also gave us the other secret rares in the form of BT-01 Metalgreymon, the BT-02 secret rare duo Blackwargreymon and Beelzemon, and the BT-03 secret rare Imperialdramon: Dragon Mode.

In addition, he is also behind the alternate-art Hammer Spark card from the Tamer Evolution Box, the recent alternate-art Kimeramon set for this February's Tamer Battle. His other works for DCG include Piedmon and MetalEtemon. 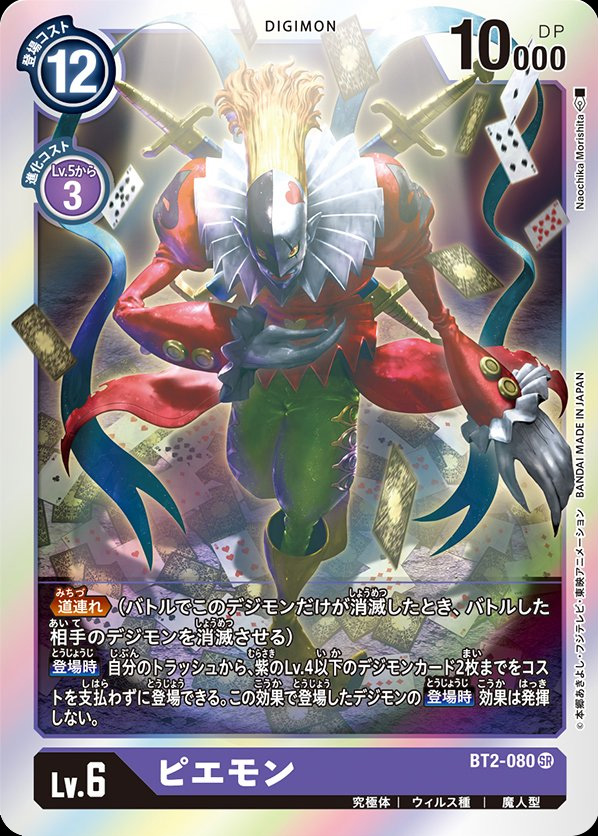 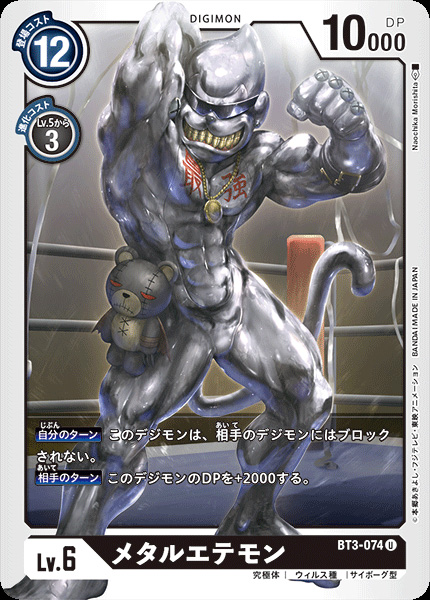 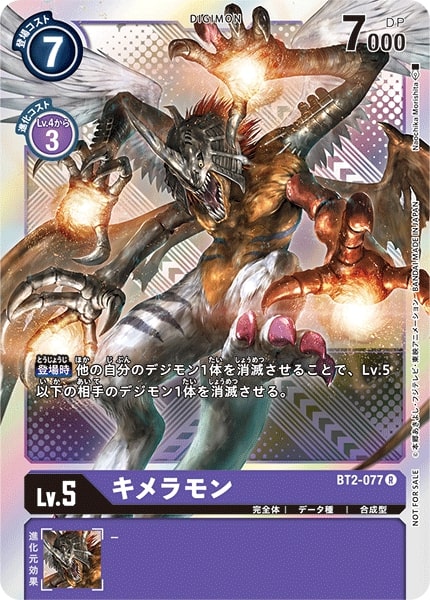 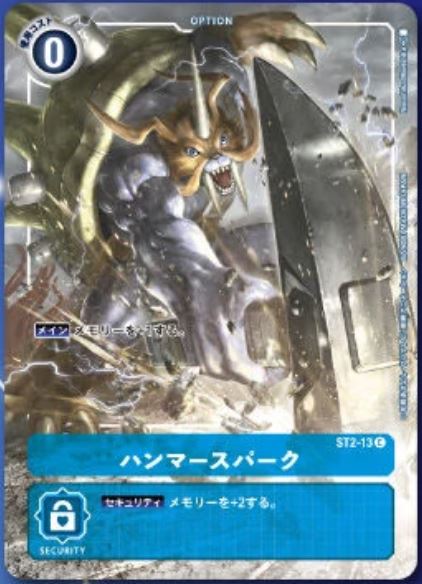 And just in case you don't know, he is also the artist who draw the ChaosDukemon and Omegamon Zwart in BT5. 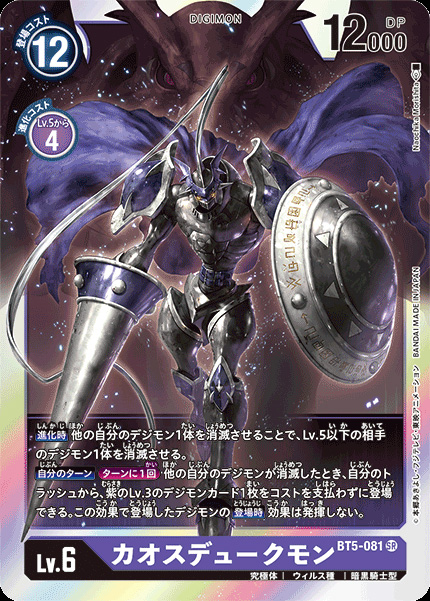 Know more about his artwork

If you wish to learn more about his work, you can visit his Twitter or his personal website. I already became his fan after this post, and I think you will love his art too!