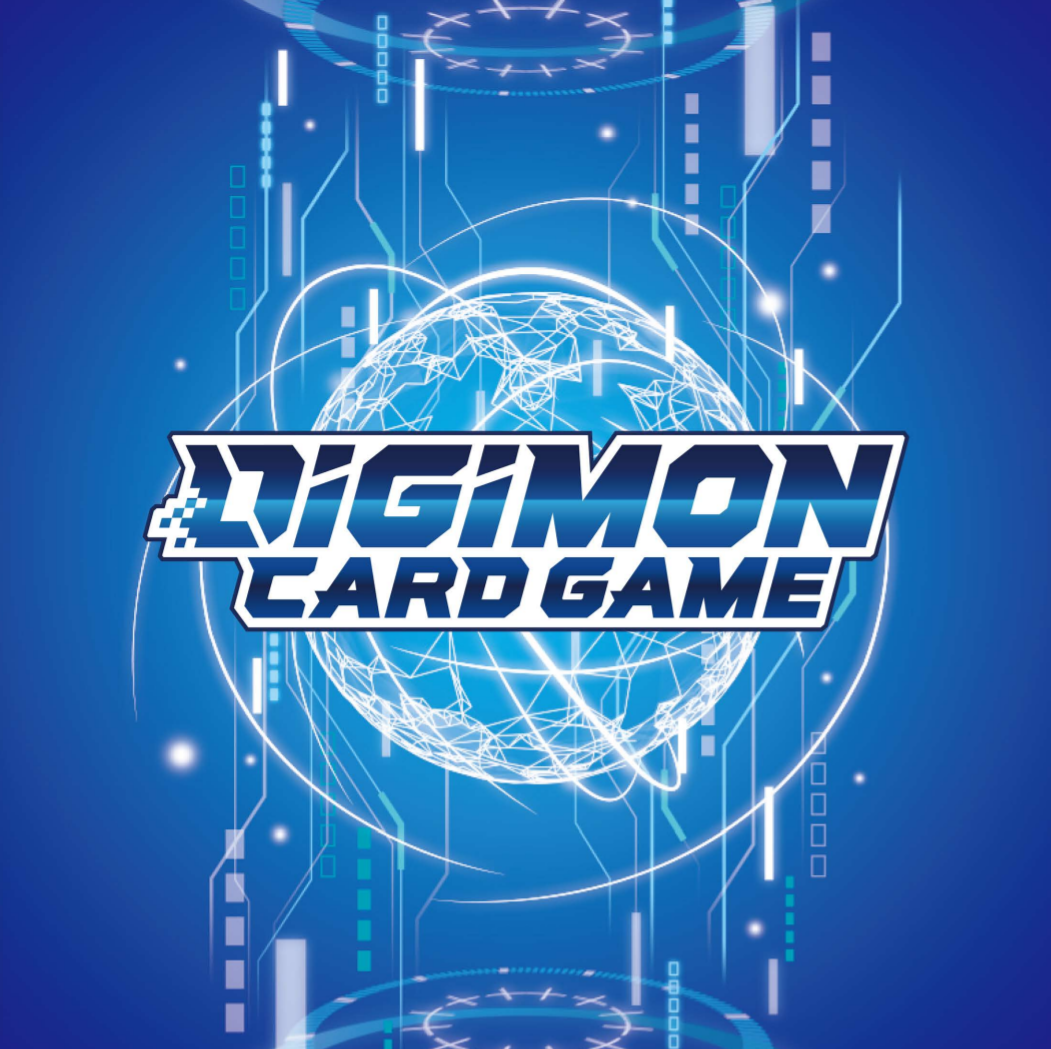 Bandai has published the detailed rule explanation on April 23, which happens to debunk many of the earlier rulings. This is an especially important ruling update and Bandai highly recommends that players read and understand the new rulings.

Note that certain older rules (including the ones we published earlier) are now defunct. We will convey the changes in an upcoming post so please stay tuned.

The source documents are currently only available in Japanese. You can read them here.

While we await the official English text for keywords, we will use the following English translations.

Some of the effects of Digimon and Tamers are [On Play], [When Digivolving], [When Deleted], [When Attacking], and " when XX" will only be exhibited when specific timings and conditions are met.

The period from this trigger to the resolution is called "pending resolve".

Prior to resolution, if the Digimon or Tamer whose effects are pending resolution are no longer there, then that effect will not resolve.

The difference between Past and Present tenses

There is a difference between the two.

Past tense effects are triggered after the condition has occured.
Example: "When this Digimon is deleted" triggers when your Digimon disappears (see [BT2-073] Garurumon as an example).

Present tense effects are triggered right before the condition is about to occur.
Example: "When this Digimon would be deleted" triggers when your Digimon is in a state of deletion, before it is actually deleted (see [BT2-082] Diaboromon as an example).

Regarding effects that resolve in trash

Digimon and Tamer effects are often only available when you are in the battle area. However, some effects, such as [On Deletion] effects, are resolved when placed in the trash.

Some effects, such as "for the turn" and "until the end of your opponent's next turn," will continue for a while from the moment they are resolved.

Basically, these effects are only applicable to the cards that are in the battle area at the moment that they are resolved. However, effects that target "All Digimons", "All your Digimon", and "All your opponent's Digimon" etc. will be applied to Digimons that appear both before and after the effect is resolved, including Digimons that moved from the breeding area to the battle area.

When multiple effects that has already been resolved overlaps

If multiple blanket effects overlap, all of those effects will be applied to Digimon newly entering the battle area at the same time.

If a LV2 Digimon appears in the battle area

Depending on the combination of several effects, a LV2 or lower Digimon may appear in the battle area.

In that case, since the LV2 or lower Digimon cannot exist in the battle area, it will be trashed. This is not treated as a deletion.

If the DP of a Digimon becomes 0

Digimon's DP does not decrease even if it is attacked, but can be temporarily decreased due to the effect of DP reduction.

If such an effect causes a Digimon's DP to become 0 (it cannot be less than 0), that Digimon will be deleted and trashed.

Even if a Digimon's DP becomes 0 due to the effect of DP reduction, it is deleted according to the rules. However, this is not considered to be deleted by card effect.

Due to blanket effects, it is possible for a Digimon to have a DP of 0 at the same time as they were played.

Regarding [Start of Your Turn] and At End of Turn effects

Start of Your Turn
At End of Turn

The [Start of Your Turn] effect is resolved at the beginning of your turn, before the unsuspend phase.

If there are multiple [Start of Your Turn] effects, the card's player will decide the order in which they resolve.

The "At End of Turn" effect is resolved when the memory is moved to 1 or more at the opponent's side, and the conditions for passing turns are met. The turn will not pass until all of these effects are resolved.

However, if the memory becomes 0 or more (at your side) due to effects, then the turn will not pass and your turn will continue. In this case, the "At End of Turn" effect may be used more than once.

Regarding [When Attacking] effects

The effect of "when your opponent's Digimon attacks" is activated/triggered at the "Reaction" timing.

Reaction is the timing after your opponent's Digimon attacks and all the effects of [When Attacking] and "when your Digimon attacks" has been resolved.

When selecting multiple targets, there is a difference between selecting "N cards" and "up to N cards".

In the case of "up to N cards", you can select any number of targets between 1 and the specified number N (you must select at least 1 target if there is at least one Digimon or Tamer that can be targeted).
Example: If the effect is "up to 3 of your opponent's LV3 Digimon" then you may select any number of your opponent's LV3 Digimon from a range of 1 to 3.

Regarding By Doing effects

Some effect texts have a format of "by doing M, do N".

Regarding effects separated by then

Some effect texts have a format in which the front and back portions are separated by the word "then", such as "do M. Then, do N".

In addition, although there is an order of "M" → "N", but the effects triggered as a result of either "M" or "N" are treated as if they were triggered at the same time.
Example: For the effect "Trash 1 card from the top of both players' security stacks. Then, play 1 purple or yellow Digimon card with a level of 4 or less from your trash without paying its memory cost.", the "when your security is reduced" effect triggered by the first half and the "[On Play] effect of the revived Digimon" triggered in the second half are both considered to be triggered at the same time, and the order can be determined by the owner of that card.

Regarding the use and target of option cards

Option cards can be used even when there are no cards such as Digimon or Tamers that can be the target of that card, as long as the option card's memory cost can be paid. The option card used in this way has basically no effect, but the "when you use an option card" effect of other cards can be resolved.