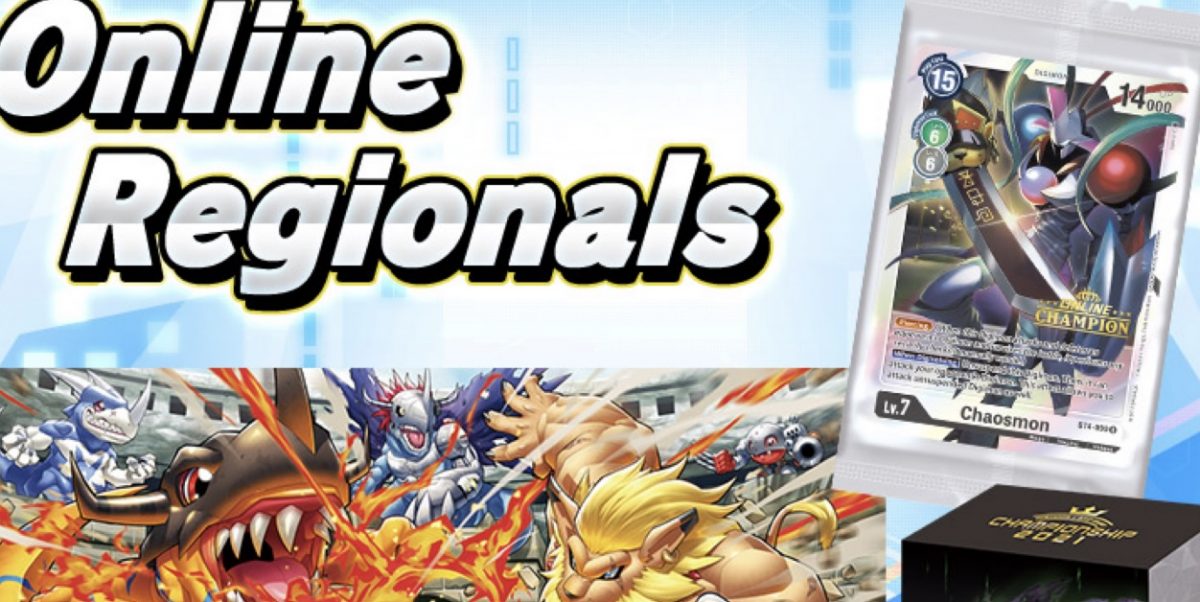 Musketeers is somewhere in the tier 1 area its biggest weakness is that it is a mid-range deck and some of the faster tier 1 decks can take advantage of this. It has lots of board control options to deal with the opponents Digimon there are lots of key cards in the deck that help with different parts of the game.

Impmon that trashes cards allow for faster setup to go into beelstar faster. Another is Deputymon since it can search for musketeers and option setting up turns and trashing cards.

Gundramon for the same reason but also board control. Soundbirdramon was a card I was debating about switching for labramon but after the tournament the memory gain can set up good turns. Beelstarmon is the main star of the deck being able to play of free and then an option to ether controls the board or expand is very important in certain matches.

The last card to talk about is Ginkakumon Promote, this card with Nail Bone plus a cheap Beelstar could setup turn winning games that the opponent did not expect.

I am very grateful that I did not play against Jesmon since the deck has options that can turn off security and is able to run through most of the security in one turn by doing this making the musketeer’s deck unable to stop the attacks. 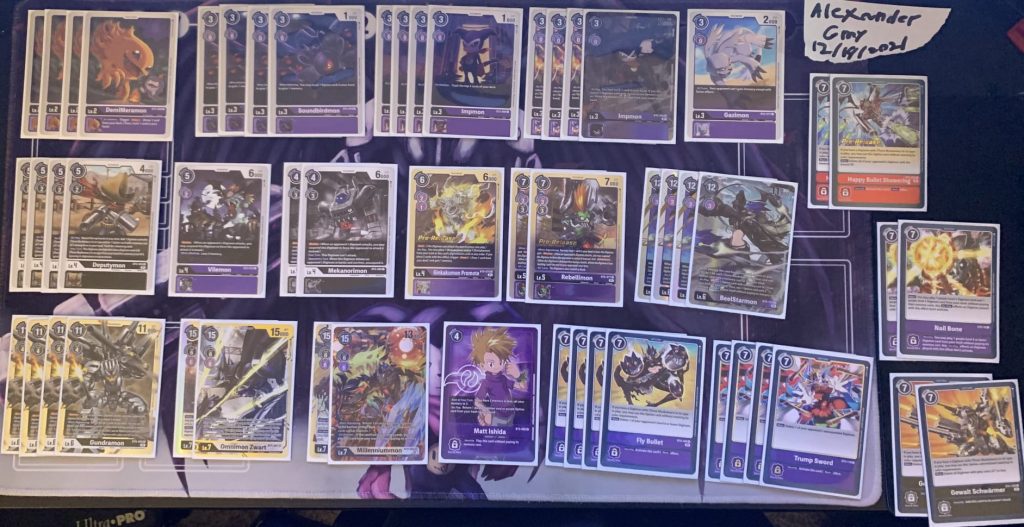 Against the Lilith loop it was a matter of who could get set up with their pieces. They did brick in 2 of the games while I bricked in 1 the biggest point in the games was getting the trash set up for Beelstar to keep the board under control to stop the loop.

The yellow rookie rush was not to bad of a match up since musketeers has a lot of board removal with Gewalt Schwarmer able to remove the whole board making the Rookie Rush unplayable for most of the games, and have access to blockers like Gundramon were key cards in the game.

Sec control I feel is an easier match since Beelstar is a mid-range deck and sec control is a slower deck allowing you to set up you pieces and good wide with Nail Bone and Zwart. This match up could have played differently since when I went to finish game their security was mostly Digimon. The key point was to keep them at 4 security and expand board for game.

Again, just like before who ever got the trash filled up and get Beelstar to stick to the board would win this game Millennium and KinkakuPromote where key cards for staying on board and swinging for games.

The gabubond match up is a harder since when they go into gabubond then most option cards can’t touch him. I knew when playing against it that if I put them to 3 securities when they warp, they will lose bond at the end of turn and hope they check a happy bullet or trump sword. They did check one in a keep point setting them back and I was able to take the game.

This match up kinda like before, is favoured for Beelstar since the deck gets the time it wants to set up trash and get free Beelstars. The one match they won they where able to get a lot of security Digimon out and take the game. A key point in each match was making sure to keep them at 4 securities since mangdramon effect won’t work. Zwart and Milleniummon both are important since one can expand board and one will stick and require 2 deaths the other part was to get Beelstar for free and use Nail Bone plus Zwart to expand the board in different DP’s and play cost to dodge different options.

In this match up I wasn’t sure at first what green it was but when I saw jamming palmon I knew it was green otk. The key part in each match is when Grankuwaga attacks since most cards can catch him on an attack. Chaosmon is the biggest threat since when it attacks Happy Bullet is the only card that can stop him. In the final match I was able to clear out the board and remove all the security and lucky enough no tamers where in security for a hybrid for game.