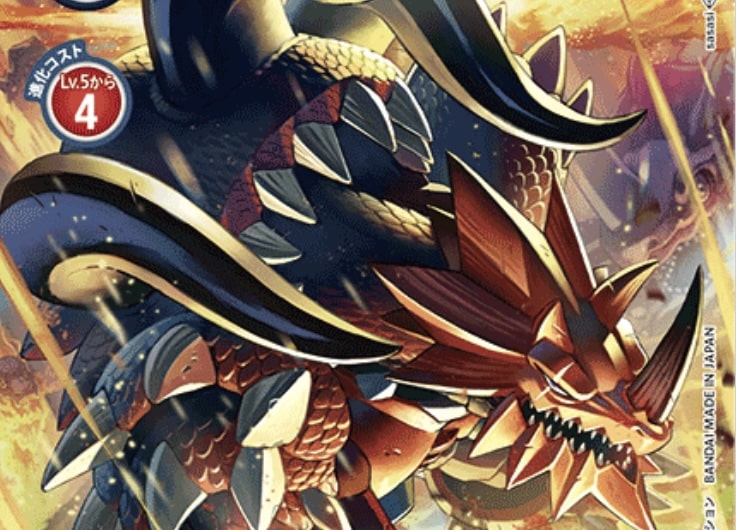 Hi! Alfiler (@Alfiler_digi) from Spain here. I’ve been playing digimon since bt 1.0 and i’m known for playing any type of deck. Since machinedramon came in ex-1 and the support in the next bts, i have tried to reach its greatest power. With the release of ex3 and the arrival of Dorbick a new door opened. I think Dorbick is a high cost high reward deck and I'm going to explain it. Since you don’t have to build a stack in order to finish the game, you don’t really need a ladder. I’ve focused the deck on cheap damage and draw power, and once you have your Dorbick and the five sources, finish the game.

I’ve won a couple of small tournaments with this deck (16 people) and I was prepared to try it on something bigger. Manavortex is a store in Alicante (city of spain) that has monthly tournaments and always reaches a minimum of 32 players. Also they have a rule to play with a side deck of 10 cards. So I decided to go with my team (@DigiRaiders) and try my best.

This is the decklist and the side deck I have used.

First of all, as i said, i have focused this deck to draw fast and meanwhile do cheap damage.

Gigimon allows you to draw cards, and Guilmon promo is a draw 2 for one attack. This is one of the most broken draw combos ever. I’ve included a playset of Guilmon ex3 to try to kill rookies like solarmon st-12 and psychemon bt8 because they prevent you from playing dorbick. Guilmon X is here like the Guilmon ex3, but also fits in dorbick as it is a Dragon type. Also allows you to kill 14000DP or less when it’s in dorbick sources. Sistermon blanc it’s one of the best rookies in this deck, because it's a cheap discard 1 draw 2 who can put a lot of pressure in the match. That’s all for the rookie lineup

Now we move to the spicy card in the deck, Eyesmon: Scatter mode.This card is sick. You can use this card in so many ways… If you attack with your guilmon ex3 and survive, you can choke evolving into Eyesmon. If you don’t have rookies, you can hard cast it and dig for your pieces. A lot of people didn’t know that Eyesmon it’s a Dragon type, so it is also a piece of dorbick. The rest of the champions and ultimates are kind of standard , but I want to add saviorhuckmon bt6 because it’s a dragon and you can use his inherited effect to restand if you have a sistermon in the field.

Omnimon X bt5 it’s just a counter to otk decks when you can’t finish the game and you know he/she will in the next turn.

First round was against Admin dragons. First game was a win and just finished in the third turn, this deck is really really fast. Second game didn’t find dorbick and i was forced to play rookie rush style, then he play volcanicdramon from ex3 and i didn’t have a chance to finish the game. Third game was pretty much like the second, but when he played volcanic, i was at 10 memory, so i searched dorbick with memory boost and fire balls and just play it and finish.

This is a hard match up. if dorbick hits a bomb in security, you are pretty much dead. First game he played holy wave and put me at 6, I just evolved Guilmon promo, played two hero of the skies and a sistermon to choke at 1. Then he played me another holy wave and put me at 5, so i just rookie rushed the game until the end. The second game was a bomb after bomb in the security and i just didn’t have a chance. Then I used my side deck to put two delicate plan and it was easy.

Man, this is the worst matchup you can face as a dorbick player. If you don’t hurry up , they will put a gaiomon with blocker, reboot and immune to destruction and you can’t pass that wall. First game I just played Dorbick turn 2 with 3 checks and restand and pray for the best. It worked. Second game didn’t find Dorbick early enough and he just did the perfect gaiomon. Third game he just brick and this is when this deck takes the avantage. You can’t brick, so you automatically win.

This game was really really fast. Omnimon X just win me two games. I did dorbick early and just evolved into Omnimon X. Dorbick can’t delete him and Omnimon stops the attacks.

Since the other undefeated people just drew, I was the only undefeated in round 4 and the tournament just finished.

I just want to thank my teammates for testing with me on discord every week and share with me this passion. 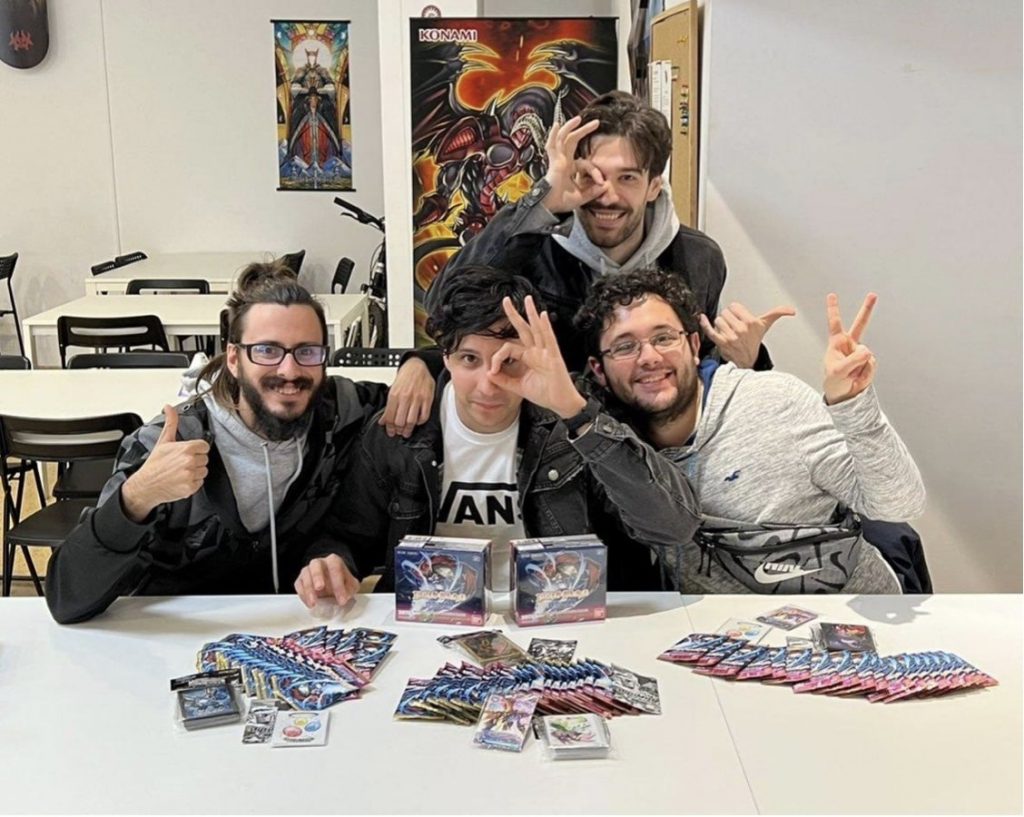